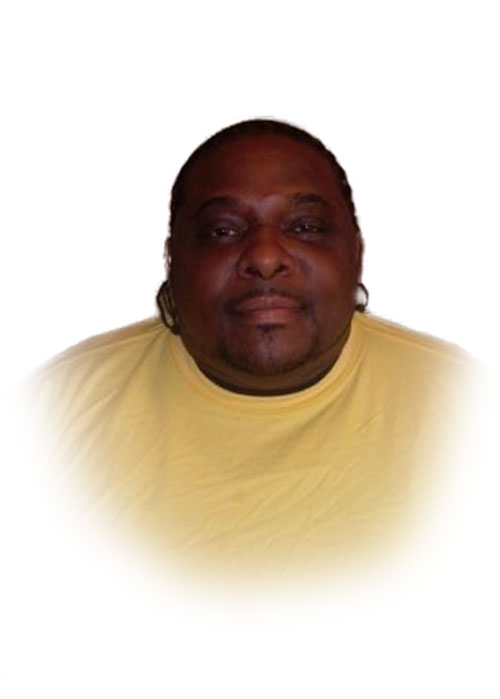 Bernard Lashawn Rones (Uno) was born on October 9, 1966 in Akron, Ohio to Beulah Rones and Clarence Washington. He was the youngest of 6 siblings. He passed from life to his reward on December 19, 2019.

Bernard attended Akron Public Schools. He was a loving brother, dad, uncle and friend. He loved children and considered everyone his son or daughter. There was nothing he would not do for his children. He loved sports and engaged in many conversations about them. He enjoyed having sport debates with his nephews especially regarding his favorite team, the “Pittsburgh Steelers”.

Bernard will be greatly missed by family and many friends.

He was preceded in death by his mother, Beulah Rones; father, Clarence Washington and brother, Anthony Hughes.