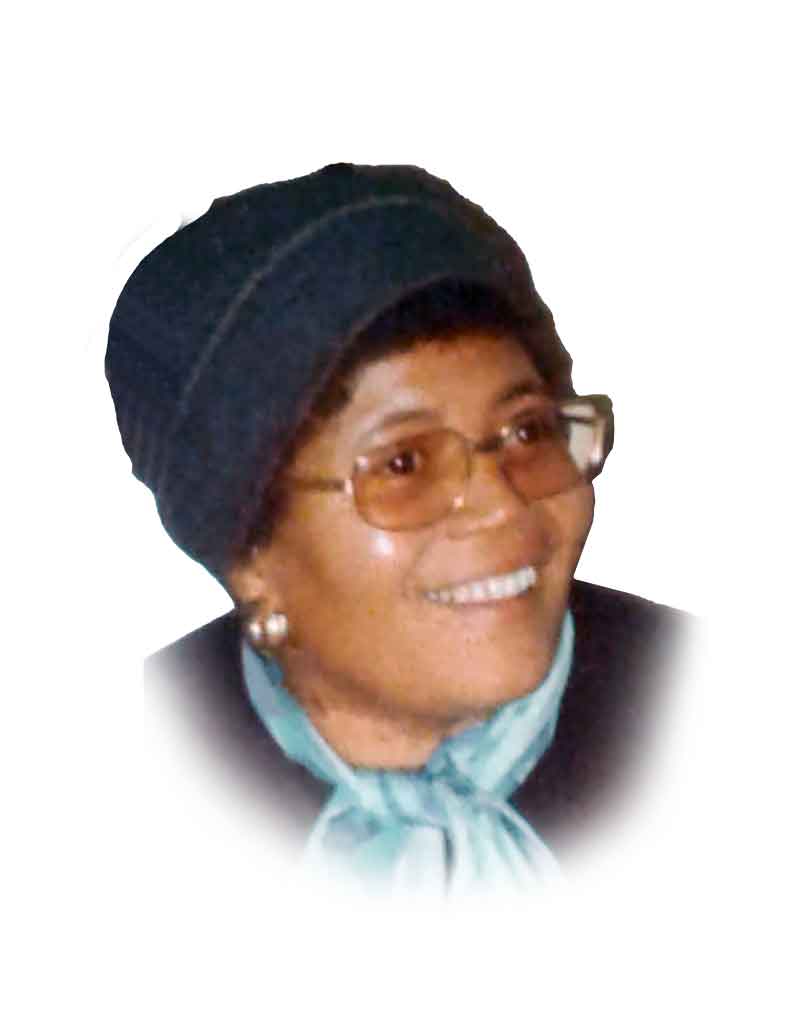 Cecil C. Jenkins, former resident of Canton, passed away peacefully on June 07, 2021, at the age of 88 years while she was in hospice at a senior living community in Kent, Ohio.

Cecil was born, November 9, 1932 in Paris, Kentucky, as the second child of Pastor George Entillman Jenkins and his wife, Viola Cecil Rivers-Jenkins, who later became a much-loved and respected teacher in the Canton Public School System, serving for many years.

Cecil herself started school in 1938 at Wells Elementary School. She went on to attend Canton McKinley High School from which she graduated with honors among the top of her class in the year 1950. She received a scholarship to Ohio State University where she did her first year of undergraduate study. Having always been attracted to the European atmosphere in the New England Area of the United States, she transferred to a smaller liberal arts college in Massachusetts for the rest of her college education. Cecil graduated, again with honors, in the year 1954 with a Bachelor’s degree in Biology. Shortly after that she took up employment at the Massachusetts State Department of Public Health where she went on to specialize in Virology and Microbiology. Besides her membership in several time-honored professional societies, she corroborated in many projects with scientists from Harvard, Tufts and Boston Universities and from the Centers for Disease Control (and Prevention) with such success that she was elected to be a member of the New York Academy of Sciences in March of the year 1988. She retired from employment in the year 2003 after almost 50 years of public service.

Cecil was a very proficient instrumental and vocal classical musician. She played the piano and the flute with virtuosity in solo and orchestral settings. Her main musical passion, however, was singing. Over the years she developed an outstanding and commanding soprano voice which found praise and acclamation in all musical circles and venues where she performed.

Cecil never married or had children of her own, but she was godmother to many whom she adopted into her heart. She was a warm-hearted, generous and reliable person, outgoing by nature, but strictly adherent to the high standards she set for herself with her own code of ethics as defined by her upbringing in a Christian and socially responsible family environment.

Cecil was preceded in death by her parents and by her older brother, Providence Entillman Jenkins, who succumbed to illness in the year 2007.

She leaves behind to mourn her passing her younger brother, Dr. Enoch B. (Angela Georgescu) Jenkins; her nieces, Barbara Cecil and Kerstin Annette Jenkins; her only nephew, Alexander G. K. Jenkins, all residing in Germany, as well as many friends and a host of relatives on both sides of her family (Jenkins-Bledsoe and Rivers-Brown). Especially to be mentioned are Margaret Barron, Evelyn Hicks, Lorraine Morgan, Mattie Mangrum, the Thornton Family, Clyde Battles and Wendell English.

Finally, the family is much indebted to their cousin, Curtis McElroy and his family of Kent, Ohio, who has been more than faithful, caring and helpful in standing by them and Cecil in the last years of her life.

As Cecil expressly wished, there will only be an intimate family graveside prayer service before her burial next to her parents and brother in Forest Hill Cemetery, Canton, Ohio. Cecil also expressed the wish that in lieu of floral arrangements and condolences, donations be made to a charity of individual choice to help feed the hungry and homeless, especially children in need.