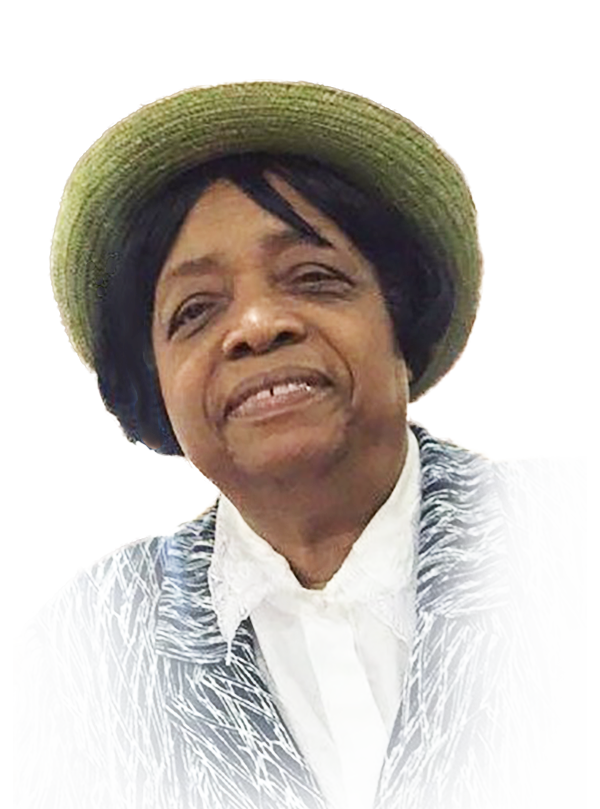 Isabell was born the 9th of 14 children on March 25, 1940 in Repton, Alabama to Willie E. and Elvina (Marshall) Gulley. She grew up in Springfield Township in Akron, Ohio.

As the First lady of Victory Tabernacle House of Prayer, she worked diligently with the church members as a Bible Study teacher. She was also a member of the prayer team and often could be found working behind the scenes. Cornelia was always willing and able to visit the sick and shut in of the community. Cornelia became known as a prayer warrior.

Cornelia retired from Saint Thomas Hospital where she worked in environmental service. Cornelia organized a nightly prayer meeting for the employees there in the chapel. She also started a prayer group that visited the patients at the hospital and offered them prayer and comforting words of encouragement.

Cornelia was known as a hard worker, loving and caring wife and mother, and a woman full of enormous wisdom. This wisdom she passed down to her children and shared with others. She was a great cook and made many southern style meals.

She was one of the caregivers for her mother, the late Elvina Gulley, she was also a caregiver for her late aunt Lucille (Gulley) Johnson.