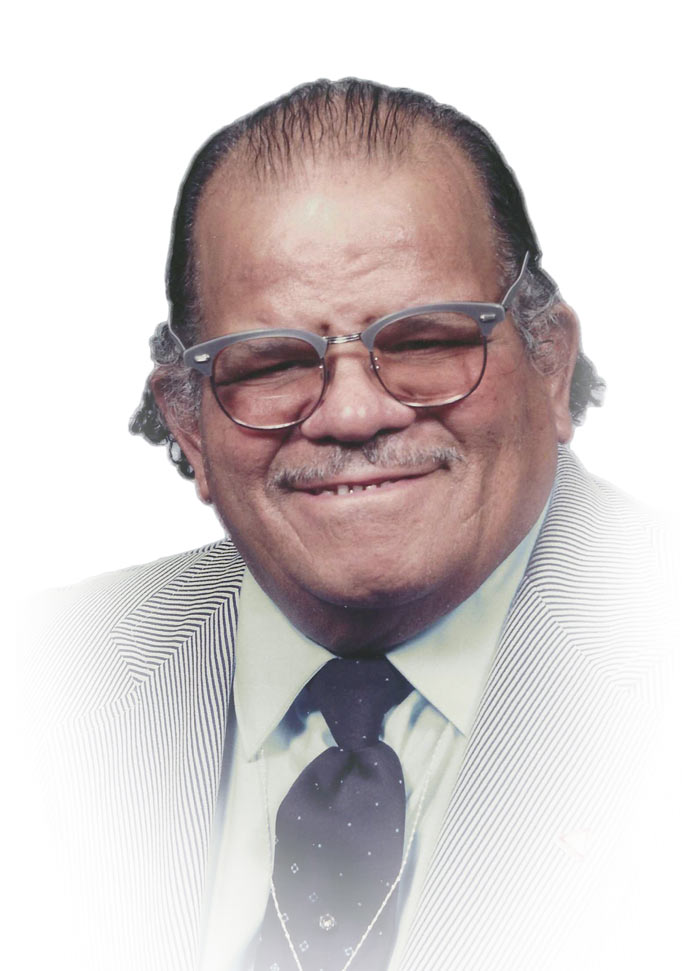 Elmer W. Harley was born January 4, 1927, in Cleveland, Ohio to Grace and Russell Harley.
He was a World War II veteran, and served his country in the U.S. Navy for 20 years. Elmer served in Asia, France, China, Greece, Turkey and San Juan, Puerto Rico.

Elmer enjoyed traveling, working on jigsaw and crossword puzzles and playing board games. His favorites were plain checkers, Chinese checkers and Dominoes.

He was a faithful member of Brown Street Church of Christ.

He will be greatly missed by all that loved him!