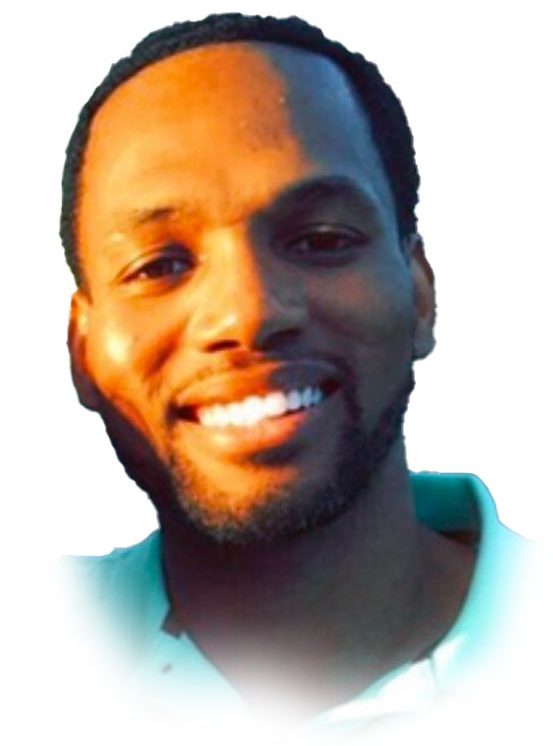 Ervin I. Dunson was born August 1, 1983 at Maple Valley Hospital in Montgomery County, Dayton, Ohio. He was born to parents, Chaserece Bradley and Ervin Dunson.

As a child, Ervin was very inquisitive and filled with curiosity which led him to excel in athletics and games of the mind such as chess. He was a product of the Akron Public School system attending Erie Island Elementary School, Hyre Middle School and Buchtel High School.

A few months later Ervin met Angela and relocated to Long Beach, CA. They lived in Long Beach, CA for several years before the birth of their daughter, Zuriyah Lee, who is now three years old. After Zuriyah was born they relocated to Parma, OH as a family. Ervin was a very loving and engaged father and enjoyed every minute with his daughter.

Ervin’s ability to make everyone feel comfortable, secure, and loved were his greatest strengths. He will forever be loved, remembered, and deeply missed and there will be no other with a likeness or light similar to his.