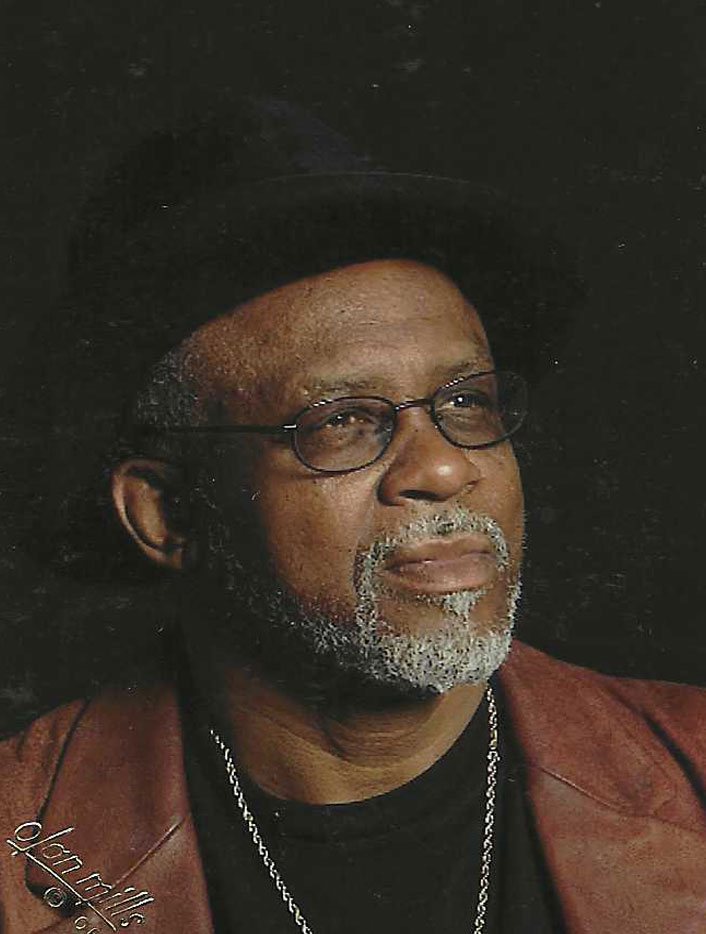 He was born to the late Lawrence Jacobs and Lillian Tucker, on January 25, 1953, in Akron, OH.

He attended Akron Public Schools and received his degree from the streets of a “hard knock life”.

Gregory was preceded in death by parents Lawrence (Fannie) Jacobs and Lillian (Charles) Tucker and brothers George and Leonard Jacobs.

Greg was known for his love of barbeque and boxing. Returning from San Diego, CA, where he founded “Boxers Against Drugs” and “The Real Deal Barbeque” restaurant, he inflicted his love of boxing on all who knew him. He opened a Boxing Gym here in Akron, OH, followed by “Felons For Hire Construction” and a cooking training program for Felons. His dream was to open multiple restaurants and to write a book about his street life. Which he often expressed this as his one life regret.