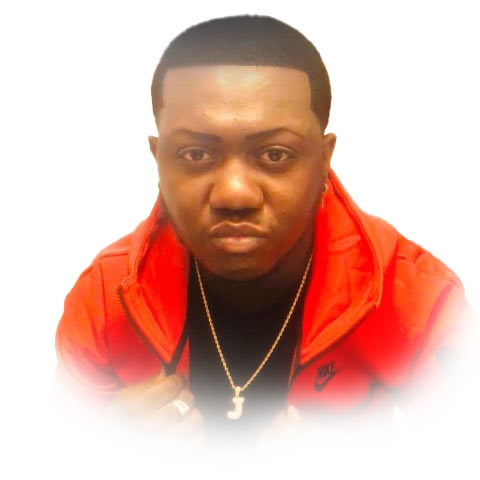 Jermaine loved his family and friends, was fun loving, and met no strangers. He enjoyed cooking, scary movies and music. He was known as “The Hype Man” because he was always the life of the party. “Maine’s Course” was the signature name for his dinners that he enjoyed selling.

Jermaine passed away unexpectedly on August 27, 2021, at the age of twenty-five. He will be greatly missed.