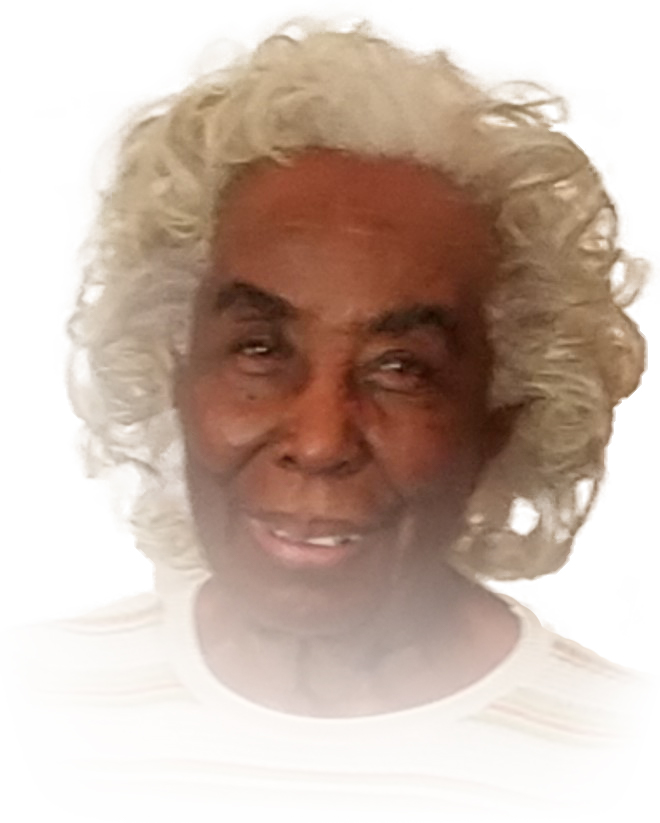 Cynthia Colleen Clark Blaylock was born in Jacksonville, Florida on June 22, 1933 to Leo and Lilla Clark. She attended the public schools of Duval County and graduated from Florida A& M with a degree in Music in 1955.

Cynthia taught in the public schools of Duval County from 1955 until she moved to Cleveland, Ohio in 1962. She was also united in Holy Matrimony to the late William J. Blaylock Sr. in 1962. To this union was born one child, Andre’.

Cynthia taught in the Cleveland Public School System from 1962 until her retirement in 1987. Cynthia was recognized as an excellent music teacher and her choirs sang at many events in Cleveland. Cynthia was a Jennings Scholar and a finalist for Teacher of the Year.

Cynthia returned to Jacksonville in 1988 and taught piano to hundreds of students over the next 25 years. She was a member of The Jacksonville Symphony Chorus, Friday Musicale, Moncrief Needlework Club and the Florida Federation of Music Clubs.

Cynthia was devoted to the Lord and was very active in the Salvation Army. She faithfully played the piano at church at the Cleveland Miles Park Corps and the Jacksonville Citadel Corps.

Cynthia lived in Akron, Ohio from 2014 until she passed on November 6, 2019. She is preceded in death by parents Leo and Lilla, husband William and siblings, Estelle, Gertrude, Alma, James and Alfonso. She leaves to cherish her memory a loving son Andre (Teresa), granddaughters Jamie and Jayla and many other family and friends.