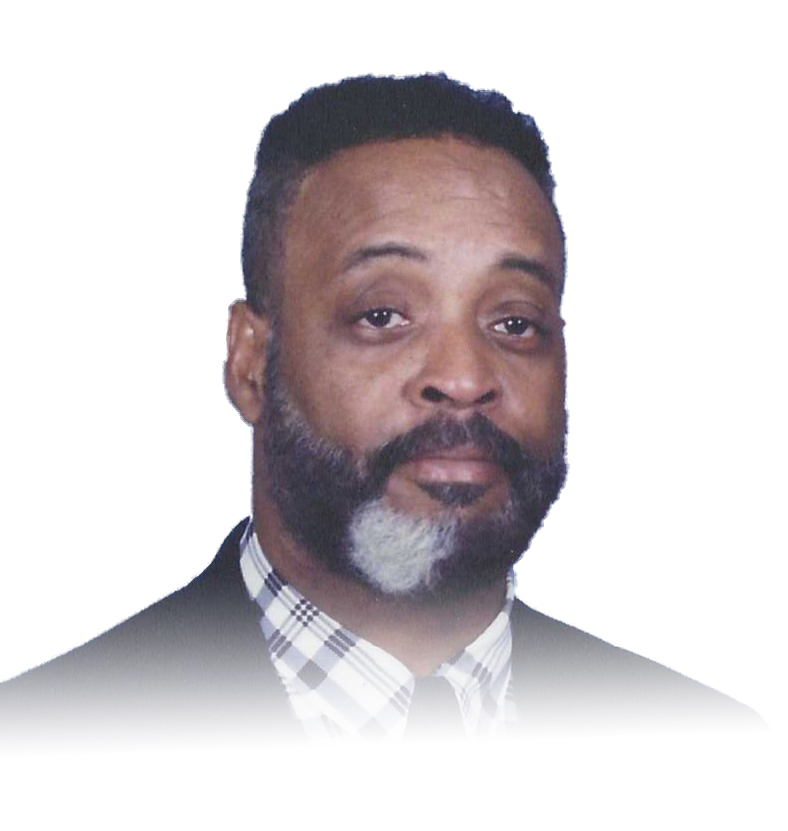 Kenneth Elliot Maddox was born in Akron, Oh. on August 10, 1947, and was the eldest of three children born to James “J.C.” and Berley Maddox. He was preceded in death by his parents, and brother, Kerry D. Kenneth, “Kenny” as he was known by family and close friends, accepted Christ at an early age and was baptized by Rev. A.L Dykes at the family church, Mt. Zion Baptist.

Growing up, Kenny was known for taking things apart to put them back together in order to make them “better and faster.” Such was not the case for his mother’s Sunbeam mixer, and his little sister’s bike, both of which remained hopelessly dismantled and had to be replaced. He and his brother Kerry, were active in the Boy Scouts, competing with each other to earn their badges. Many weekends were spent at Camp Manatoc for family Jamborees. He enjoyed building model cars, watching football, and he became an excellent cook, having learned and mastered the art of baking homemade rolls and sweet potato pies, from his mother.

Ken was a graduate of North High school where he ran track. Following graduation, he was drafted into the U.S. Army and served in Germany. While enlisted, he traveled throughout Europe, and enjoyed sending interesting gifts and mementos to his mother and sister, from the many places he visited.

After serving his country, Ken enrolled in the University of Akron, majoring in political science and minoring in Russian, with aspirations toward law school, and later, working internationally for the government. Because of his fondness for working with his hands, instead of working in politics or for the government, he spent his adult career life in the home remodeling industry where he became quite skilled at carpentry and tile work until God revealed HIS plans for Ken’s life.

Kenneth accepted the call to serve in ministry in his early forties, and entered the Pittsburgh Theological Seminary where he earned his Master’s of Divinity degree. During the course of his studies, he became fascinated with the Hebrew language and to the amazement of his professors and fellow seminarians, he demonstrated a strong proclivity to read and understand scriptures in the original Hebrew language. A highlight of his life was to be awarded a sponsored trip to study in Israel, where he made lifelong acquaintances.

In 2001, Ken was ordained as a United Methodist Pastor, in the East Ohio Conference of the United Methodist Church. He first pastored the South Arlington, U.M.C., in Akron, then was later transferred to the Cleveland area where he served at the Bedford U.M.C., St. Paul, U.M.C. and finally, to Windemere, U.M.C., before his untimely retirement due to health reasons.
Throughout his ministry, Kenneth was dedicated to the congregation members whom he served, visiting the sick, serving communion to the shut-ins, and standing vigil to comfort families who were grieving. Kenneth truly had a ‘Pastor’s heart.’ On Tuesday, September 2, 2020, Kenneth left this life, to once again answer the call of his Lord to come and join Him and receive his eternal reward. He passed away peacefully, with his sister and nephew holding his hands.

Reverend Maddox is survived by daughters, Morning Robinson and August A., his devoted sister and caregiver, GinaKaye Maddox, special nephew, Geoffrey Proctor, and great-nephews, Maddox J. and Louis A. Proctor, along with a host of relatives, friends, and fellow clergy.