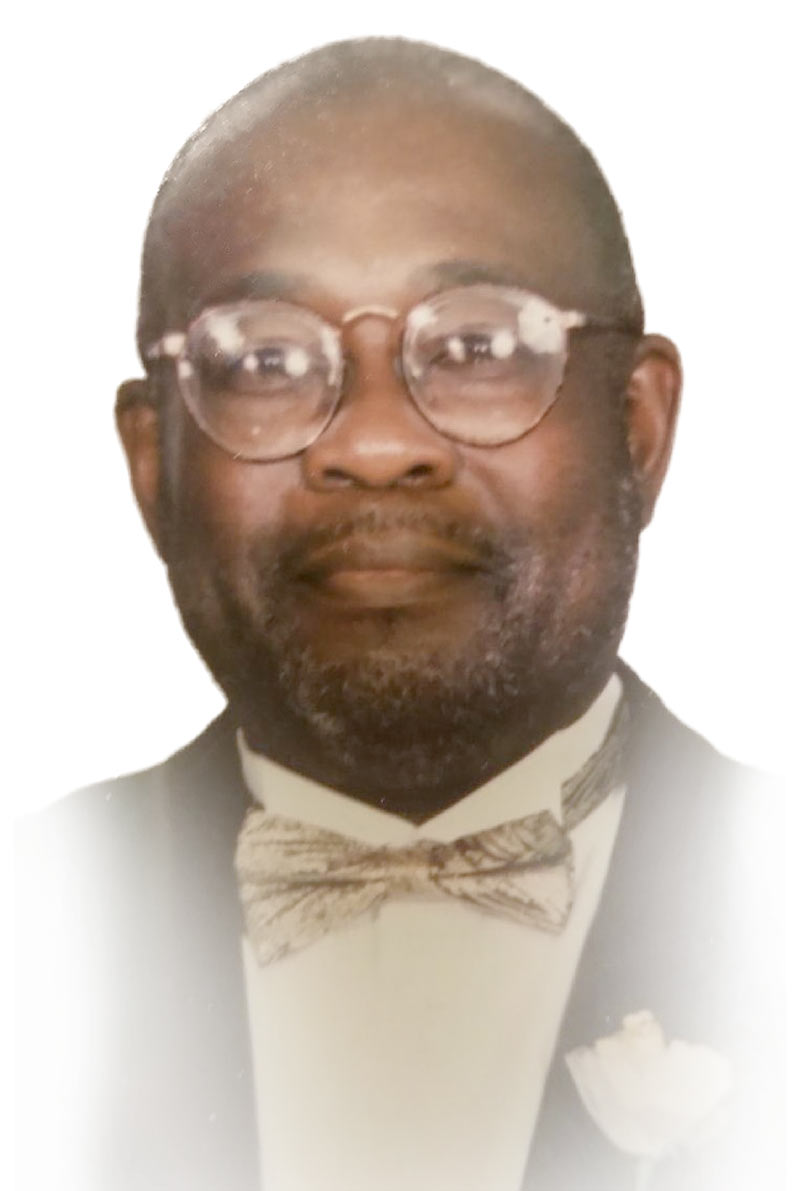 Robert Flash Davis 76, passed away peacefully at home on January 28, 2020 after a courageous 11 month fight with multiple myeloma.

He was born February 16, 1943 in Akron, Ohio to Robert B. and Juanita Davis. Robert attended Akron Public Schools graduating from Hower Vocation School in 1962. He enlisted in the Navy in 1963 serving on the USS Forrestal (CV-59) as a flight deck crew member. He was honorably discharged in 1965. In 1966 he began working for General Tire, leaving after 16 years to take a job with the state of Ohio, in 1982. Robert was a Driver’s License Examiner in Cuyahoga Falls and Barberton. He then became the first African American CDL Examiner. He retired in 2003 after 21 years of service. During his time with the state Robert held the position of AFSCME Union Steward. Robert was the first to graudate in his family from the University of Akron with his associates degree in Transportation.

Robert was preceded in death by his parents, Robert B. and Juanita Davis; grandparents, James and Ella Roberson; uncles, Ruben, Burlee and Charles Roberson and aunt, Pearl Fields.