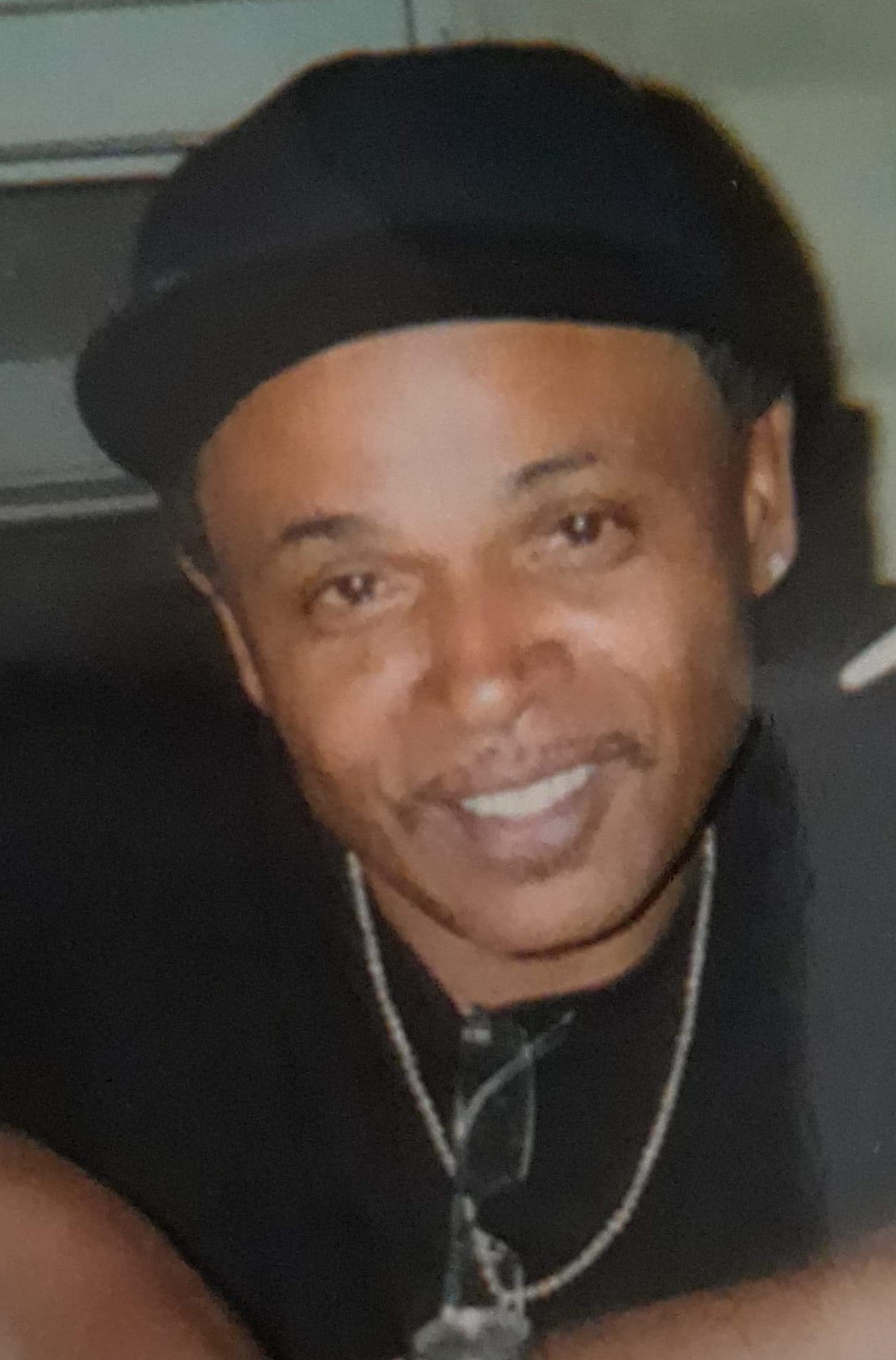 Samuel “Sammy” James Jeffries Sr., began his journey of eternal life on Aug 30, 2020 at home with family after fighting a long battle with Cancer. It comforts us to know that he is no longer suffering. The look of peace on his face told a story, as it comforted us during a most difficult time.

Born in Denison, TX on May 13, 1955 and growing up in Akron, Oh attending Central Hower and went on to working at McIntyre Chevrolet to provide for his family. Years later he began working at Polymet LTD (Procex Inc) where he retired from after becoming ill. He loved to hike, fish and travel. His grandchildren gave him great joy! His life in his opinion didn’t start off being the best, but he often said, “It’s not how you start it’s only how you end it!” He was very thankful for God’s Grace and Mercy.

He often told us stories about a family that embraced him as a young boy he loved them dearly. He was always grateful for Daddy Georgetown being a father figure to him and his wife Ola Mae Washington for being a second Mom to him his Sister Brenda Pickett and brother Toni Washington.