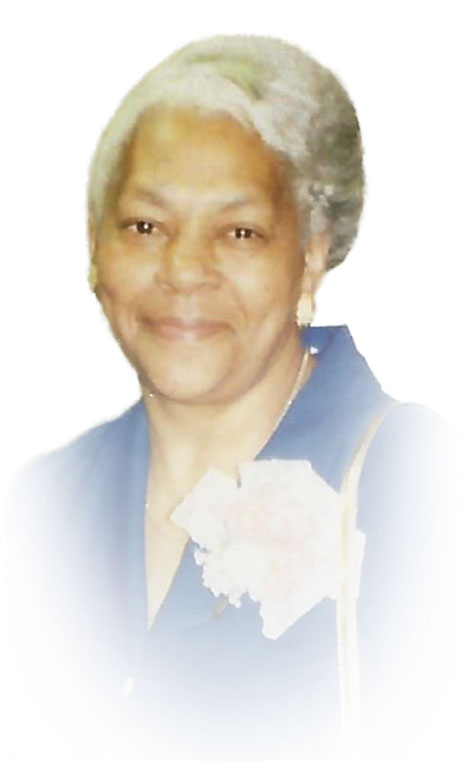 After moving to Akron, Ohio she met and married Alfred O. Dawson. In this union, they had six children. Jean was saved, sanctified and filled with the holy ghost at Lods Street Church of God in Christ under the leadership of the late Bishop .E. Shelton. In 1968 Lods street relocated to Shelton Temple Church of God in Christ at 527 N. Howard Street, Akron, Ohio.
Sister Jean was a faithful and dedicated member of Shelton Temple. She was also a co-sunshine band leader along side of the late Sister Joanne Hodah. She was a true advocate of making sure her children attended weekly services. Tuesday and Friday nights, Sunday school, Sunday morning, Y.P.W.W. and Sunday night services. Every service!

Under the leading of the Lord, Mother Dawson changed her membership in 2011 to Unity Holiness Ministries with the late Dr. Supt. A.C.S. Walker, where she attended faithfully until she could not physically attend.

She didn’t have to tell anyone that she was saved or a christian. She conducted herself in that manner at all times. Anyone that crossed her path knew it was “something special” about her. She was “a jewel.”

Mother Dawson was a quite, conservative and a peaceful woman, in her private, work and church life. Jean loved working in her garden and with flowers.
Shirley was employed at hickory ridge formerly known as valley view nursing home for over 43 years as a dietary cook, until her health began to fail.