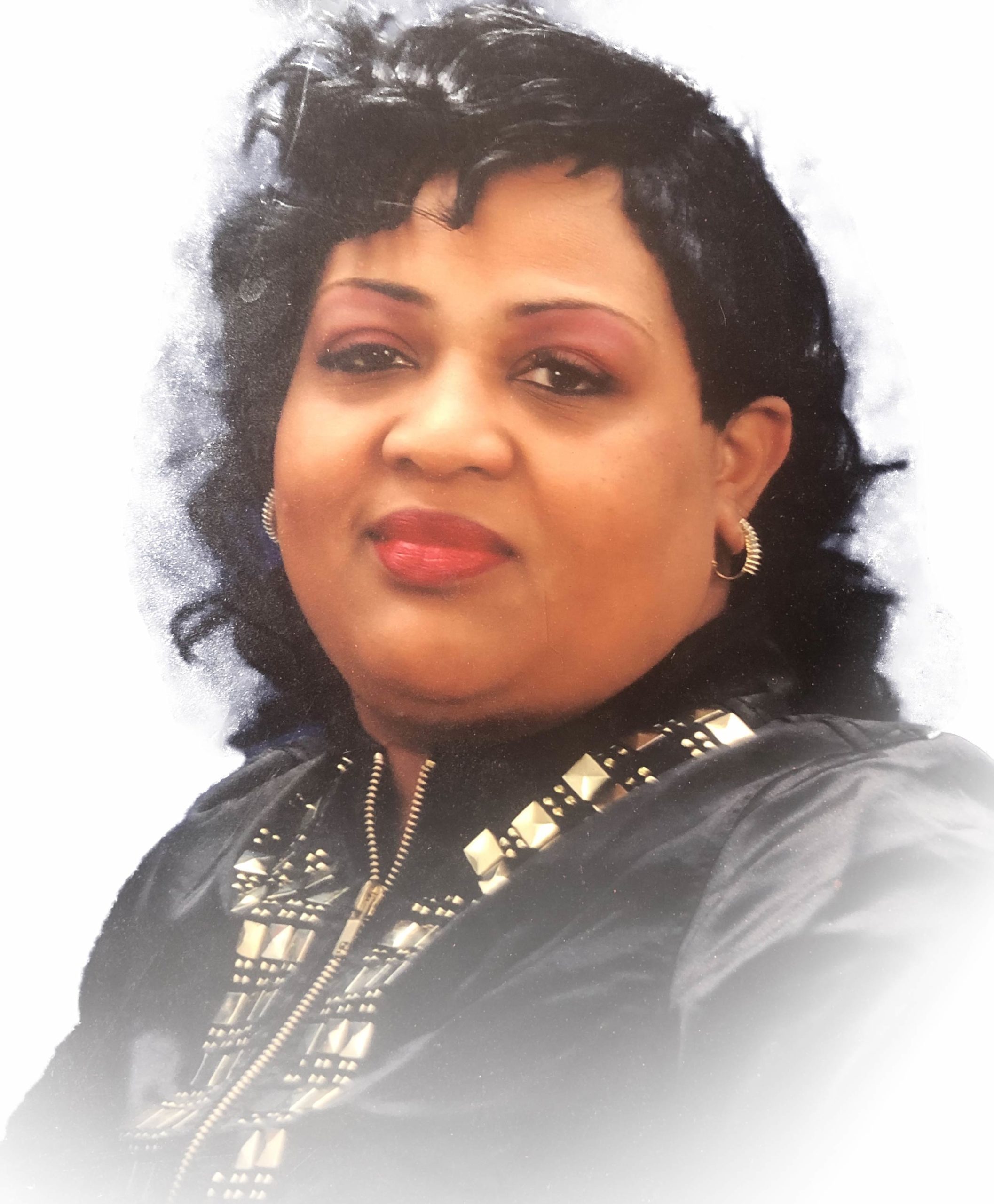 Twyla Danae Pettiford, 52 passed away June 17, 2020. She was born in Barberton, Ohio on December 12, 1967, to John Pettiford and the late Evelyn (Pettiford) – Richardson.   She graduated from Barberton Public Schools.

Twyla worked for many years at InfoCision and was currently employed at Barberton Citizen Hospital (Summa Health Systems) until her death.

Twyla was a mother of three children, DiMichael (Heather), Billy, and her baby Deszmond. Twyla was a loving great mother, grandmother, sister, aunt, niece, and friend. She loved her family and friends of all ages. Her smile was contagious and she had a heart of gold. Twyla loved her Red lipstick, playing cards and going to Bingo but most of all she loved her kids and grandkids unconditionally.  She was our sassy, classy Black Queen.