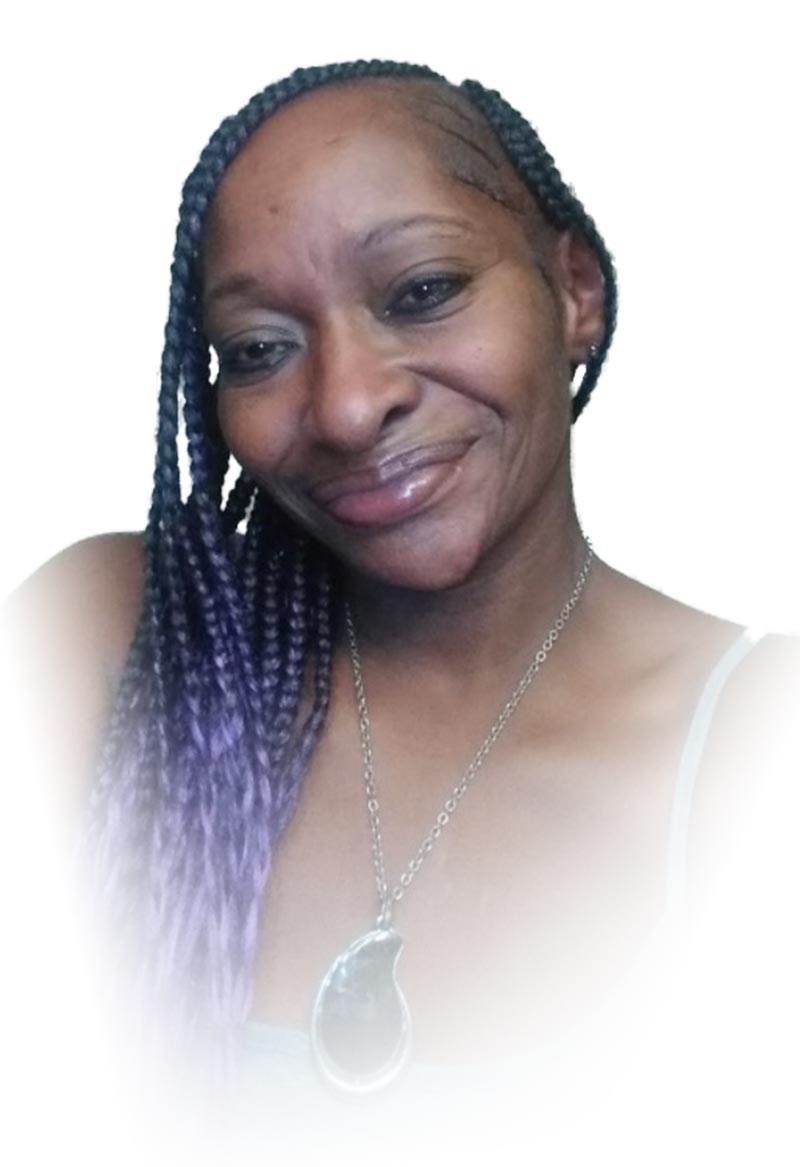 Earlene “Lena” Rucker was born on May 9, 1970, to William El-Main and Bernice Ellis in Peoria, IL.
Earlene accepted Christ at an early age.
She spent most of her life in Akron, where she met and married Michael Rucker Sr. Earlene had many roles but was known most for being a loving mother, daughter, and friend.
She enjoyed many things such as fishing with friends, playing bar games, and spending time with her grandchildren.
She is preceded in death by parents Wiliam El-Main and Bernice Ellis.
Earlene leaves to cherish her memory son, Michael H. Rucker; daughter, Destiny Rucker; brother, James (Shonda) Miles; sisters, Cassandra Murray and Sanetta Owens; special friend, Lloyd Props; grandchildren, Tai Mani and Tai’ Jhene McMillan and a host of other relatives and friends.