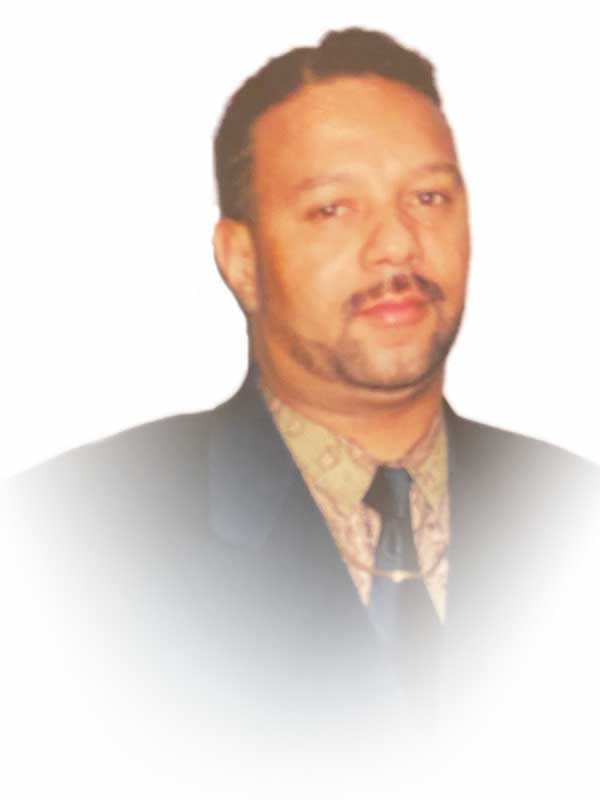 Harland Clifford Heath Jr. was born to the union of Harland (Harry) Clifford Heath Sr. and Sharon (Rosser) on August 17, 1959, in Akron, Ohio. Early Saturday morning, April 17, 2021, at 4:15 am, our beloved brother slipped peacefully into his final resting place, ending all discomfort inflicted upon him.
Harland was preceded in death by parents and grandparents, Oscar Heath and Mamie (Vinson) Robinson.
He was a member of the Friendship Apostolic Church under the Pastorship of Bishop William Pittman from childhood.
Harland obtained his formal education in the Akron Public School System. After serving in the United States Army, he worked as a machinist until his unfortunate accident and was forced to retire.
Harland leaves to cherish his memories; brother, James D. (Bernita) Heath of Houston, TX; sisters, Leslie Tracie LeGrair (Todd) of Houston TX and Harlond Cox (Mitchell) of VA; son, Harland III, and daughter, Amber (Heather Nicole) and a host of nieces, nephews, great-nephews, and other relatives and friends.