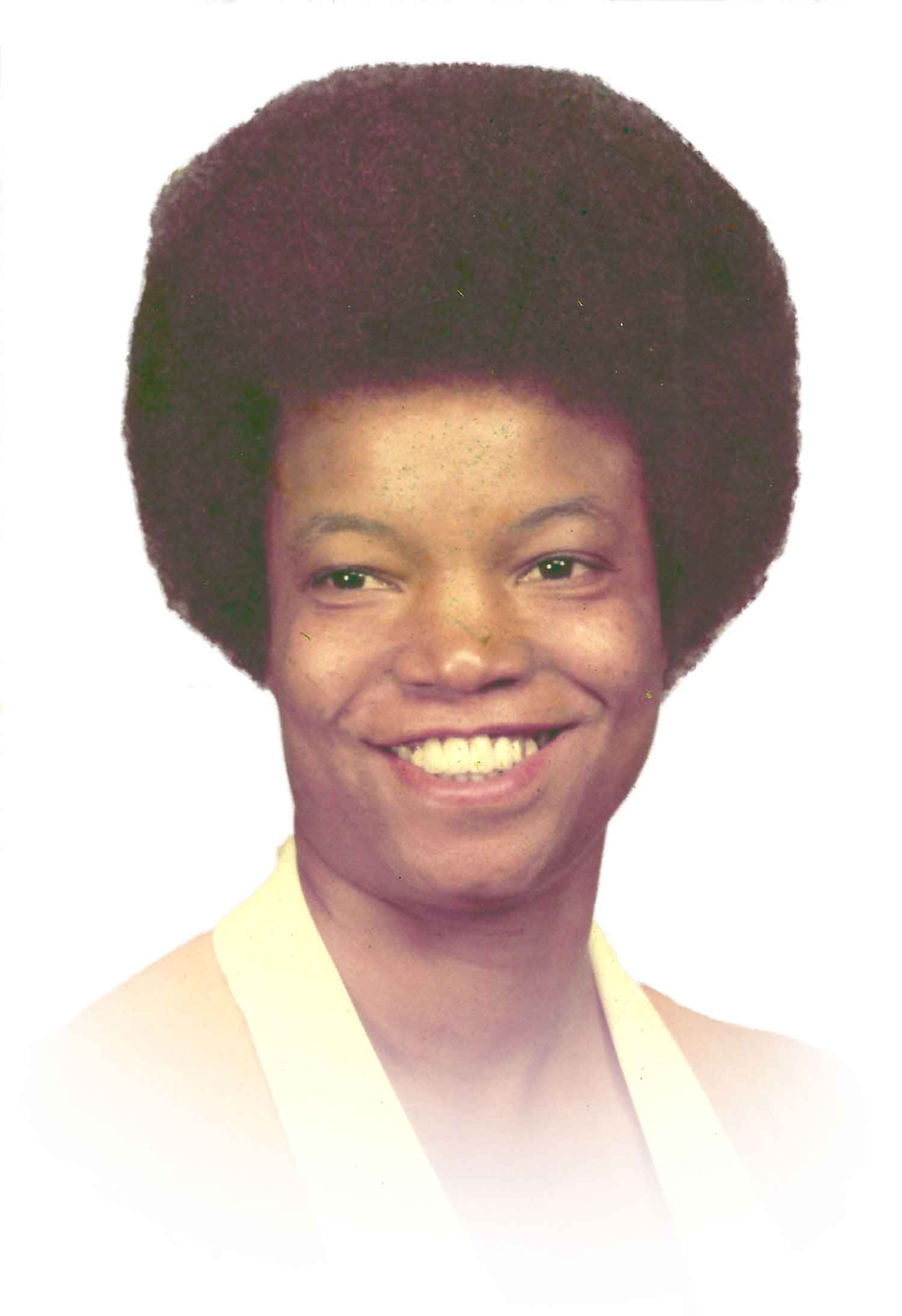 Emma was a dedicated and faithful member of New Trinity Baptist church (Reverend Samuel Johnson) and served on the nurse’s board for many years. She was a dedicated member of the Children of Gethsemane Eastern Star. Emma was a valued member of the Federated Democratic Women of Summit County and Ohio board. She worked tirelessly and effectively for the success of her Democratic political party for many years. Emma was extremely proud to see the election of the first black President of the United States, Barrack Obama.

Emma was the proud recipient of the “Lila Henderson Award” in 1976 for her work for the Democratic Party of Summit County. Emma was an excellent cook and homemaker along with a remarkable business sense. Emma enjoyed bingo and traveling. She had an enormously generous and giving spirit and would help anyone she could. She loved her family and would always head family get to together. Emma was loved by many near and far and her influence will remain in the lives of all who knew her.