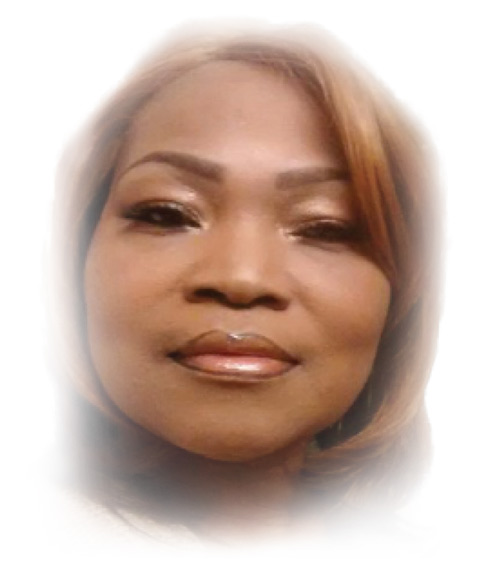 Nina Evette Cantrell was born on March 31, 1969. She attended Akron Public Schools and later became a LPN. She was a nurse for 20 years.