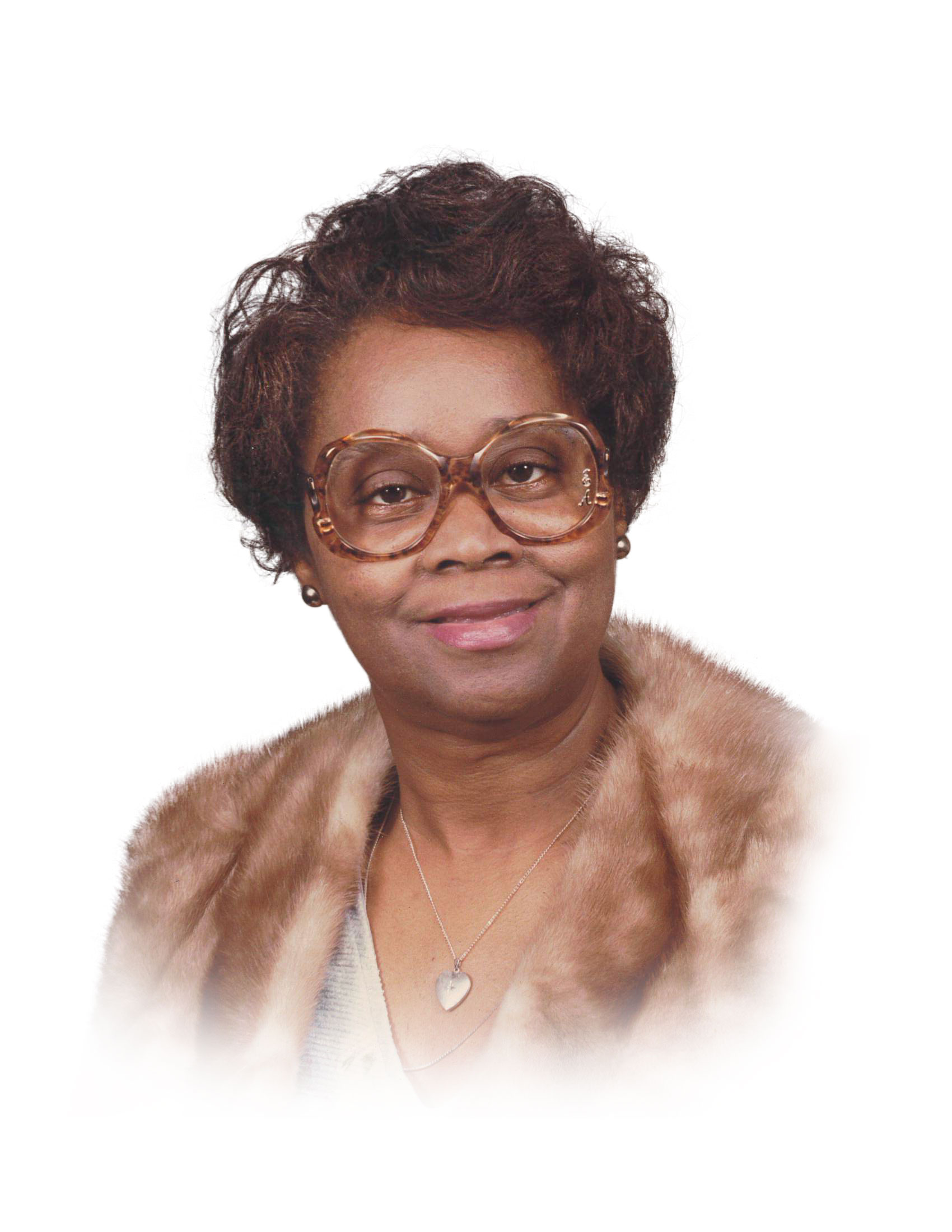 Erline was a member of the Providence Baptist Church. Erline accepted Christ at an early age. She worked on many auxiliaries and was always willing to help. She was a faithful member until her illness.

She retired from the Akron Public School system where she worked in foodservice.

Erline was a devoted wife, partner, and friend to her life-long soulmate Willie Head.  They were married on August 12, 1951.  From this union was born three children, Willie R. Head, Jr., Kevin L. Head, and Alan C. Head.

Erline was proceeded in death by parents, Grady and Susie Solomon, and her sister Katherine Chenault.

Erilne, besides being a world-class housewife and Mother to three sons. She enjoyed spending time with her grandchildren, taking part in planning family reunions, and putting on family dinners.