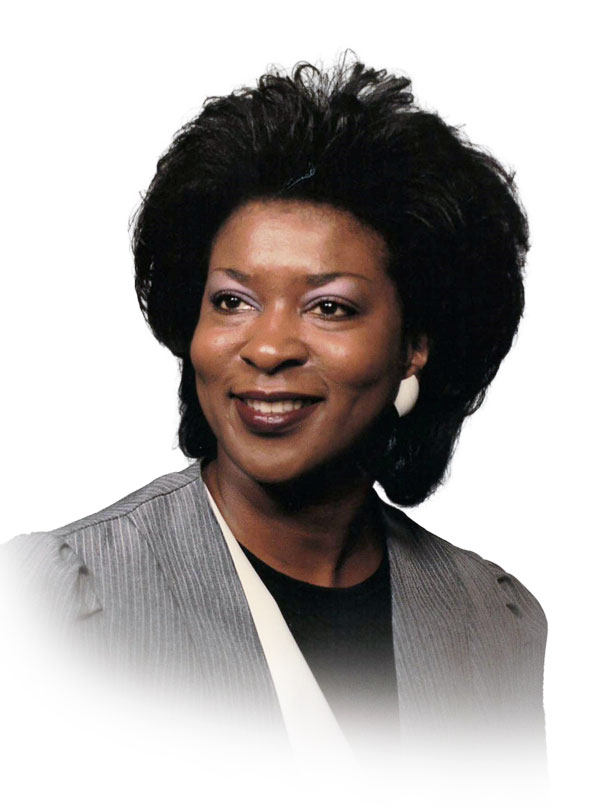 Patricia Ann Sullivan received her heavenly wings on July 10, 2021, after a short illness.

She was born  August 1, 1949, to the late John Henry and Bettie May Hunt.  She was an active member of Mount Calvary Baptist Church and was the President of the Nurses Guild for over 20 years.

Pat was preceded in death by her parents, John Henry and Bettie May Hunt; brothers, Sim and Ricki Hunt; sister, Della Portis.