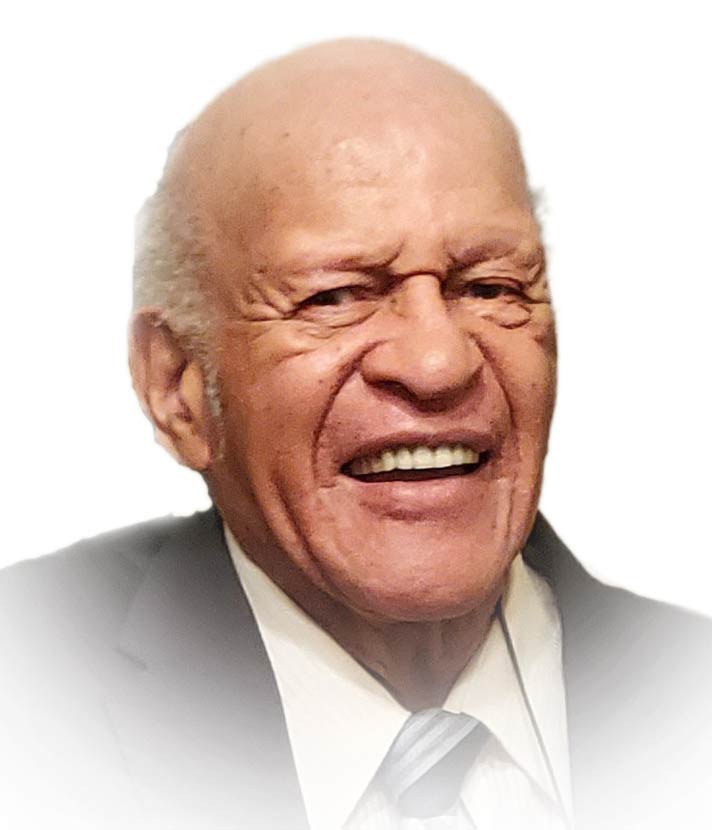 James Theodore Turneur went home to be with the Lord on Saturday, July 25, 2020. James was born October 19, 1933 in Akron, OH to William and Margaret Turneur.

He had a giving spirit and was a very generous and thoughtful man. He donated consistently to multiple charities over the years. He never met a stranger and left a positive impression on many people. He was a dedicated family man who was known for putting his family first. He loved his family deeply. James was an avid sports lover and a die-hard Cleveland Cavaliers, Browns, and Indians fan. He also enjoyed playing softball for many years. James loved old westerns and action movies.

He worked several years for Brecksville VA hospital but went on to retire from B&O Railroad after 20 plus years.