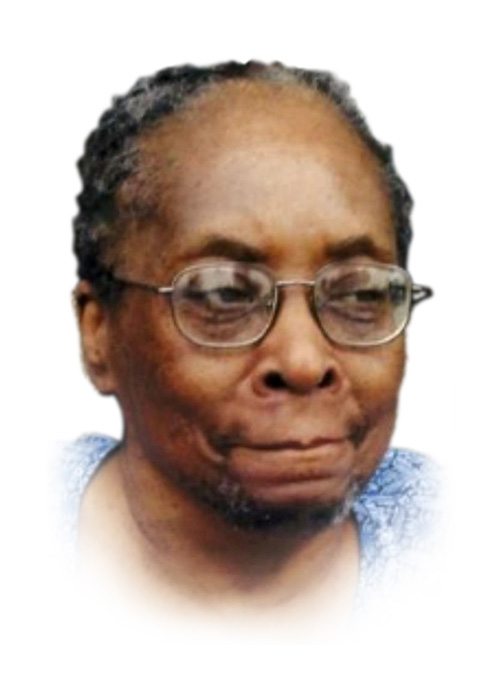 June is a graduate from Alliance High school. She went on to study at Central State College. She left Central State and enrolled into Canton Business College where she graduated with certificate in Business Administration. June married, Ernest Jefferson Sr, shortly after college. She has worked a host of jobs and enjoyed playing cards and spending time with family. June loved ice cream and hamburgers (please hold the cheese). June was loved by anyone who crossed her path and will be deeply missed.