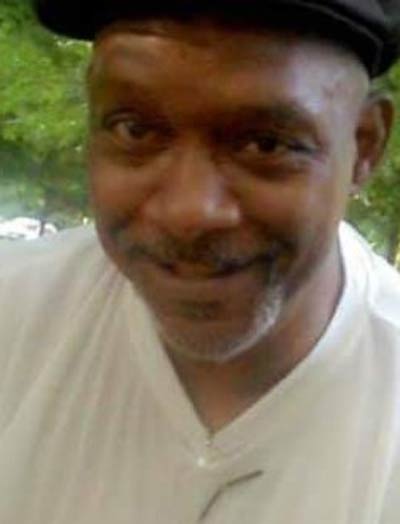 Lewis Franklin Jones, 62 of Akron, Ohio was called home to our Lord on June 16, 2020, after a brief battle with cancer. He was born May 12, 1958, to the late Robert Lee Jones and Ernestine Jones in Akron, Ohio.

Lewis attended Crouse Elementary, Thornton Junior High and South High schools. He was an avid sports fan. As a child, he played little league baseball at Maple Valley, pee-wee football for the South Rangers and high school football for Akron “Big Blue” South High School. Lewis went on to pursue boxing in the Akron Golden Gloves. In October 2015 he was inducted into the Summit County Hall of Fame Boxing Association.

Lewis loved fishing and spending time with family and reading the sports page as well as watching any type of sport that was available to view on the TV. Lewis also loved going to his nephew’s football practice and later to their games. After many years the baton was passed, and he attended his great nephew’s practices and games. He was a die-hard South Ranger. He was especially fond of kids. “Uncle Lewis” … known as the “Candy Man”, you can always count on him having some sort of treat when you came to see Grandma. Sometimes, “the stash” was found and even though that site was uncovered there were still many more hidden treasures he would later expose. He would often accompany his great nieces and nephews to the canal to just throw their pole in the water. Bringing excitement and adventure… leaving memories to cherish for years to come.

Prior to his death, Lewis was employed as a custodial superintendent at the Veteran’s Administration.