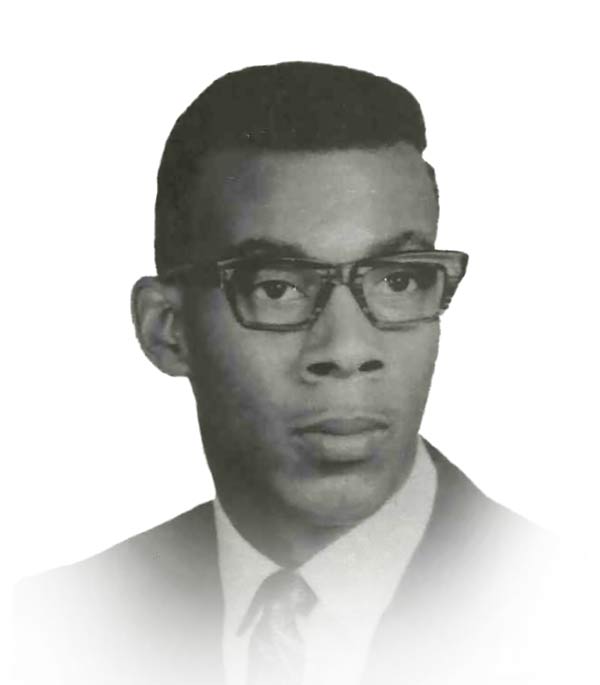 Phillip Terry Malone “Doc” was born on August 9, 1948 in Warsaw, Kentucky. He departed this life June 16, 2020. He was preceded in death by his parents Louis and Marie Malone and sister Lois Lewis.

Terry made his home in California for many years. He was employed as a programmer for Honeywell, he also worked as an investment advisor for Dublin in Columbus, Ohio. He was later promoted to Vice-President and relocated to the Cleveland office. He was last employed by InfoCision.

Terry loved life to the fullest, he enjoyed being around family and friends. He liked playing cards and a good game of pool. Terry was a sharp dresser and was always well-groomed. His sister Sherrill had the pleasure of leading Terry to Christ, he was able to attend Bible Study at the nursing facility.