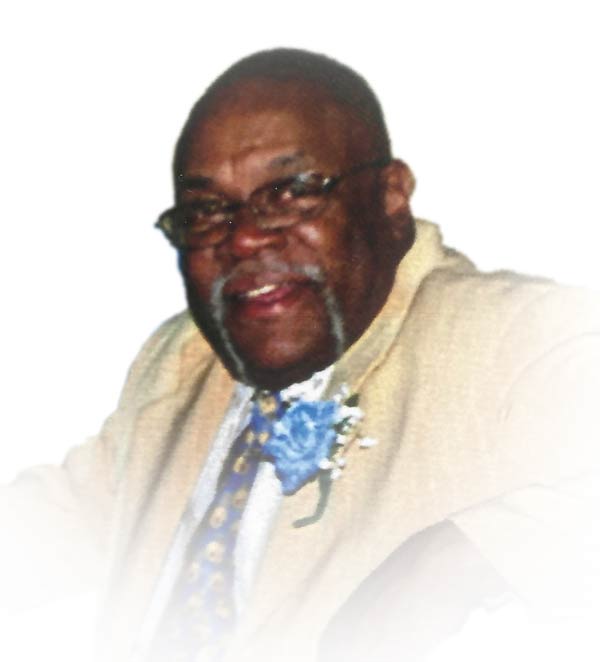 Lorenzo was born in Akron, Oh on May 13, 1957 to Martha Ree Turner and William McKinley Turner Jr. He graduated from North High School in 1975.
He is preceded in death by parents; brother, Neal Douglas Turner and granddaughter, LaNayja Ann Marie Turner.