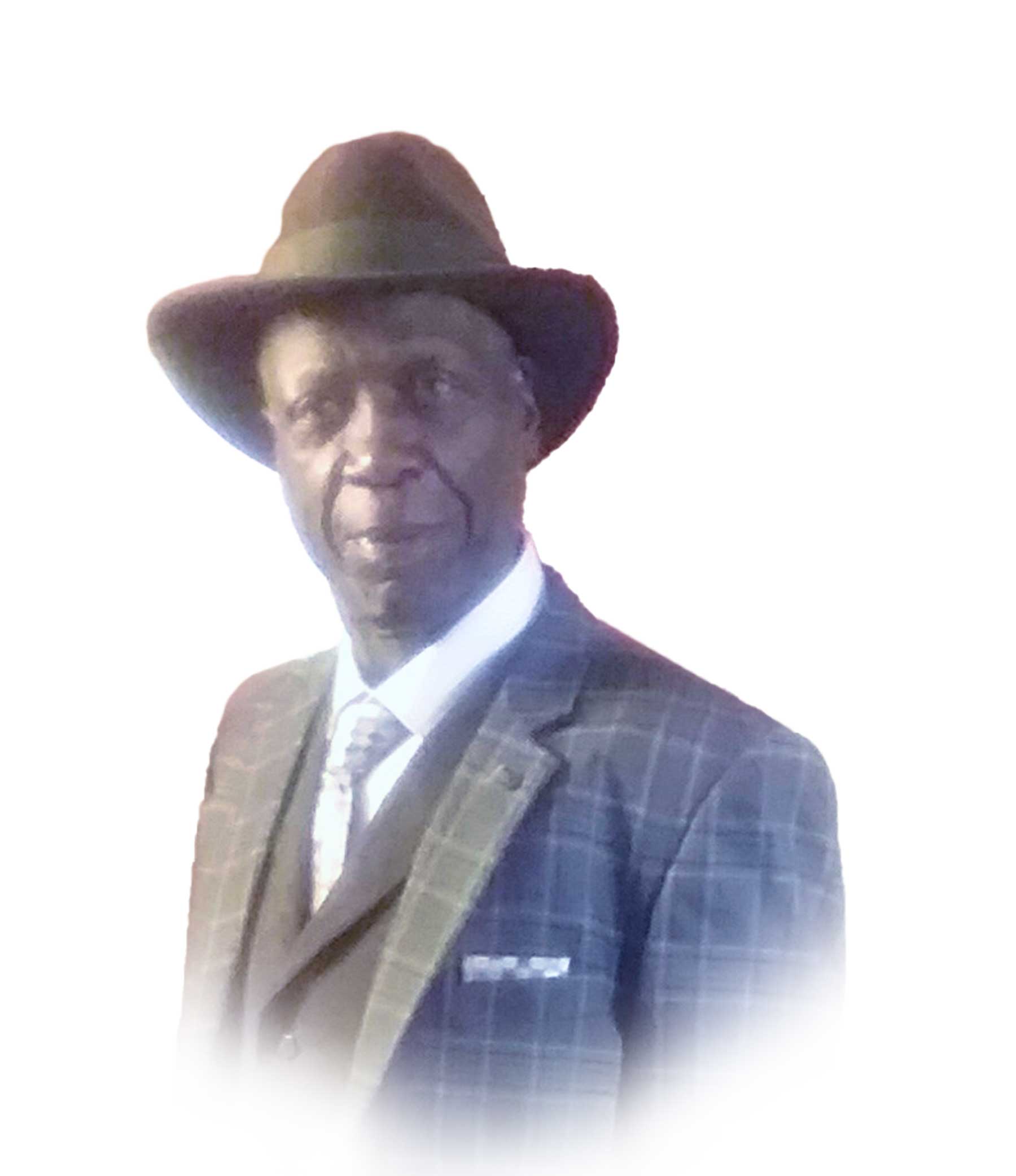 Otis “OP” Benjamin Prince was born to Myrtis Prince on April 14, 1951 in Macon, Georgia. He  resided in Macon, Georgia until the tender age of 6 before moving to Akron, Ohio in 1957. Since then Otis has made Akron his home.

Otis gained his wings on May 25, 2021 with his loving companion of 21 years, Felicia Wims at his side.

Otis was employed by Asplundh Tree Company and later went on to work for Ohio Edison.

Otis was a member of Providence Baptist Church. His hobbies were fishing, cooking and being an awesome Granddad.