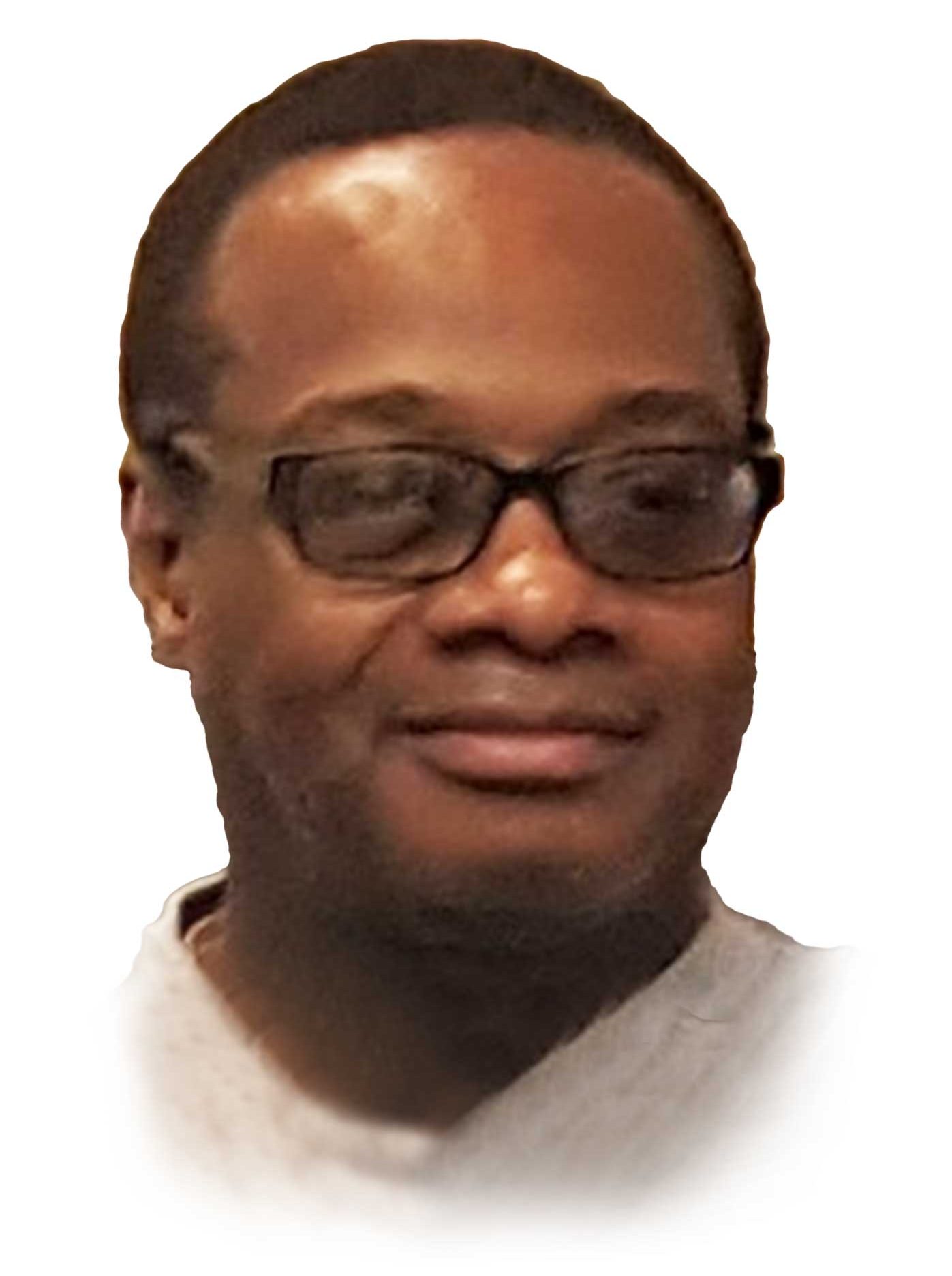 Major McKinley Ross was born May 31, 1954 to the late Earl E. Ross and Mary L. Ross of Akron, Ohio. Major was the fifth child as well as the 2nd son to this union. What a glorious day and blessing it was when the family grew to eight siblings. Major transitioned this worldly life to his heavenly reward on Monday May 17, 2021.

Major’s path in life was chosen early as he accepted Jesus Christ as his personal savior as a young age in Malvern Ohio. Major graduated from Buchtel High School class of 1973. He worked at Babcox and Wilcox
from 1973 till mid 1980’s. He also worked for the United States Post office. Major continued his Christian duties serving at the Akron Salvation Army. While working at the Salvation Army he met Carol Bailes and they fell in love. It was love at first sight.

Major worked several jobs, but the one he enjoyed most was driving the ”ROO” the Akron University student transportation bus. Major was a diligent servant of the Word and Remedy Church Ministries. He drove the church’s van transporting members to church activities on the weekends. Major also drove the church trucks to pick up pallets for the Word Church food pantry every month.