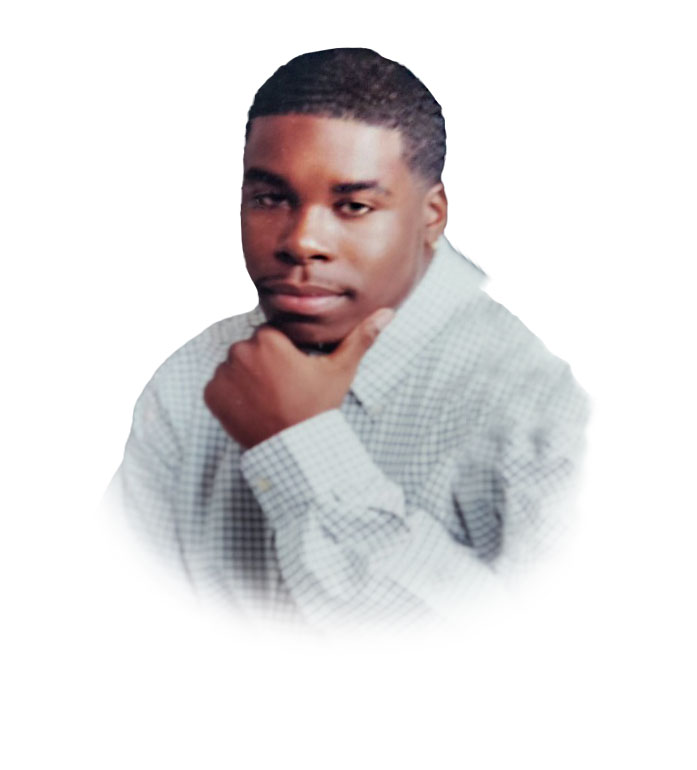 TyeQuando JayVar Russell (Webb) was born September 28, 1981, in Akron, Ohio to Donald and Diana Russell (Webb). He received his heavenly wings on June 19, 2021. First and foremost, he was a father that loved and cherished his children. He was an intelligent, honorable, positive and complex man.

He was a graduate of Buchtel High School in 1999, and immediately enlisted in the U.S. Army Reserves, serving until 2003. During his school years he played baseball and football on varies teams in West Akron. He attended Columbus University in Columbus, OH. Receiving an associate degree in Business. While attending college, he was a Health Care Attendant for a Quadriplegic individual.

He was best known to his closet associates as Tye or T.J. before he was able to walk, he was dancing. Tye had an extraordinary love for music and dance. He dedicated his life to this love of music. Tye established himself as an Entrepreneurial Music Artist. An avid sports fan he began coaching for his sons football team West Grifs, where his youngest daughters also cheered.

He is preceded in death by his grandparents, Frank and Eula Russell and Loretta and Ronald Webb.