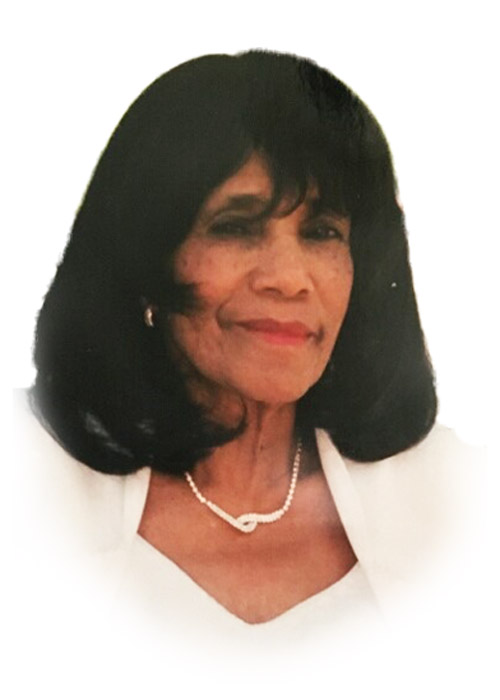 On Wednesday, December 4, 2019, Vivian Canty peacefully answered the beckoning of God Almighty and too her place among the angels in glory.

Vivan was born on October 3, 1926 to the late Robert Henry and Blanche Elizabeth Peak.  She was greeted in Heaven by her husband, Jeffrie Hosly Canty and her siblings, Marie Simpson, Eugene Peak, Sylvia Louis, Robert Peak, Jasper Peak and Iona Herrifold.

Vivian was a homemaker and a caretaker.  She was joined in holy matrimony to the late Jeffrie Hosly Canty and together they reared Kirk Julian Louis Canty.  She also helped to raise her nephew, Latrell Johnson and Cheyenne Jackson. Vivian was a minister who ministered in the Akron and Canton area. She loved cooking for her family as well as her extended family and friends.  She was known for her phenomenal blueberry cobbler.  It wasn’t uncommon for family and friends to request Vivian’s amazing cobbler.

Vivian took pride in the fact that it was made with love and “never from the box.”  She was a no nonsense type of person. We will savor the sweet memories and fun-filled holiday celebrations and family gatherings. She never made anyone she met feel like a stranger in her home.  Vivian was wife, mother, Sister, grandmother, great grandmother, great-great mother, auntie, and cousin for so many of those connected to her by blood.

Paul declares from the word of God in Colossians 2:5:  “For though I am absent in the flesh, yet am I with you in the Spirit, joying and beholding your order, and the steadfastness of your faith in Christ.”  This is the Bible verse that we as a family chose to remember our beautiful Vivian.